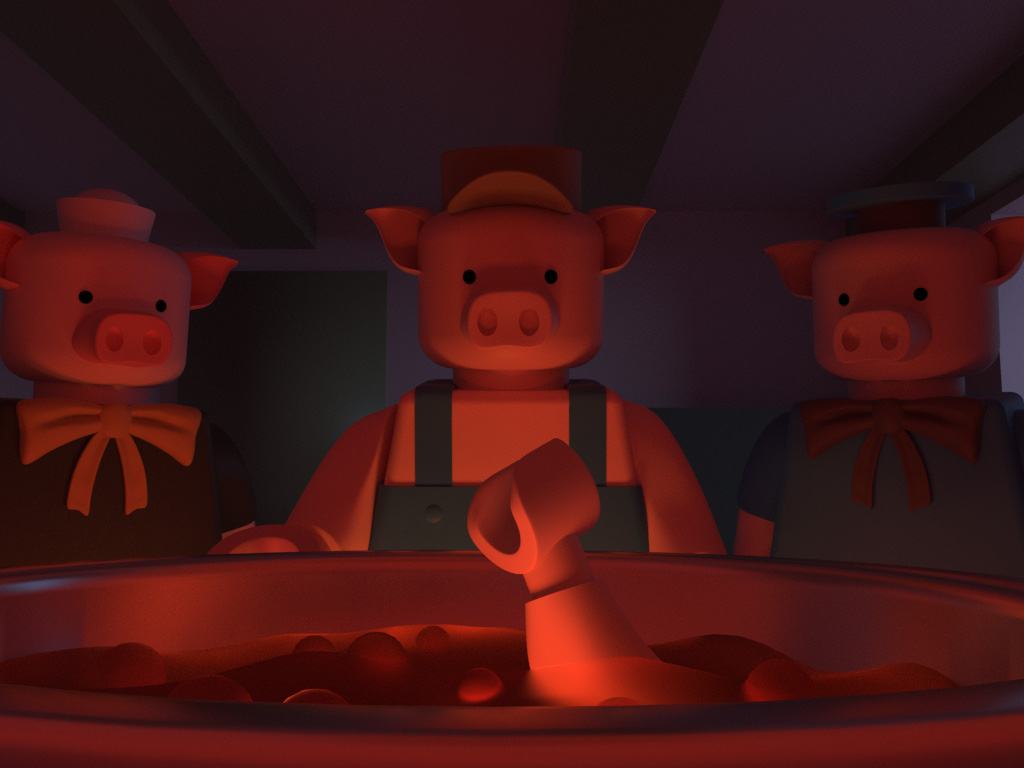 Developing a videogame inspired by a classic fable and its imaginary consequences “10 years later”. Programming an HTML5 app with the Phaser framework. Creating the characters as LEGO minifigures with a 3D modelling software.

The Three Little Pigs, after having defeated the Big Bad Wolf, realise that they can fight wolves with the use of intelligence. The tables are turned: soon the pigs become cruel wolf hunters. Two little wolves (the main characters) must run away from a patrol of pigs, facing five different levels and a final boss. The game includes some classic mechanics from platform videogames and others, more innovative, like the “blow” power used by the wolf for moving objects. 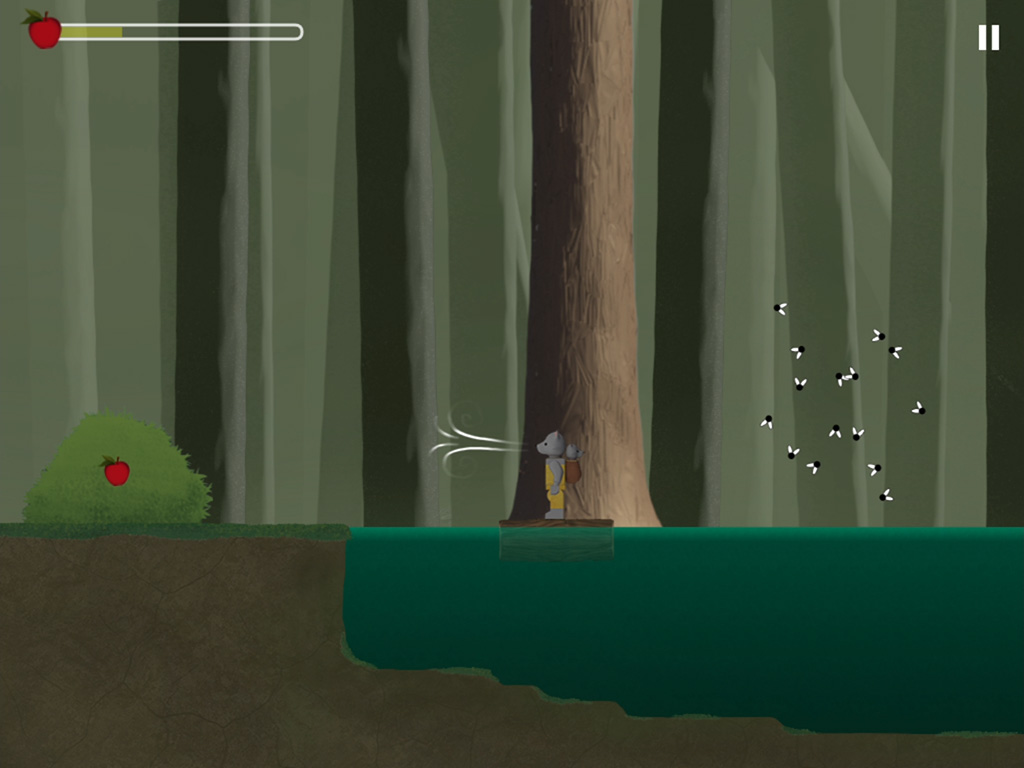 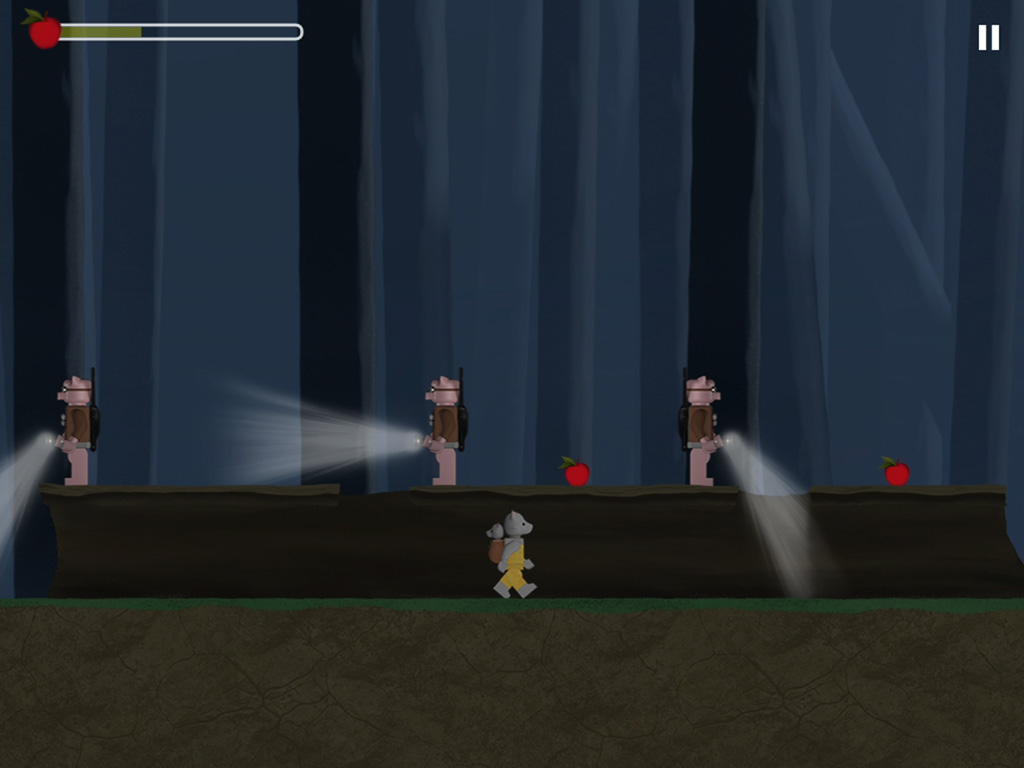 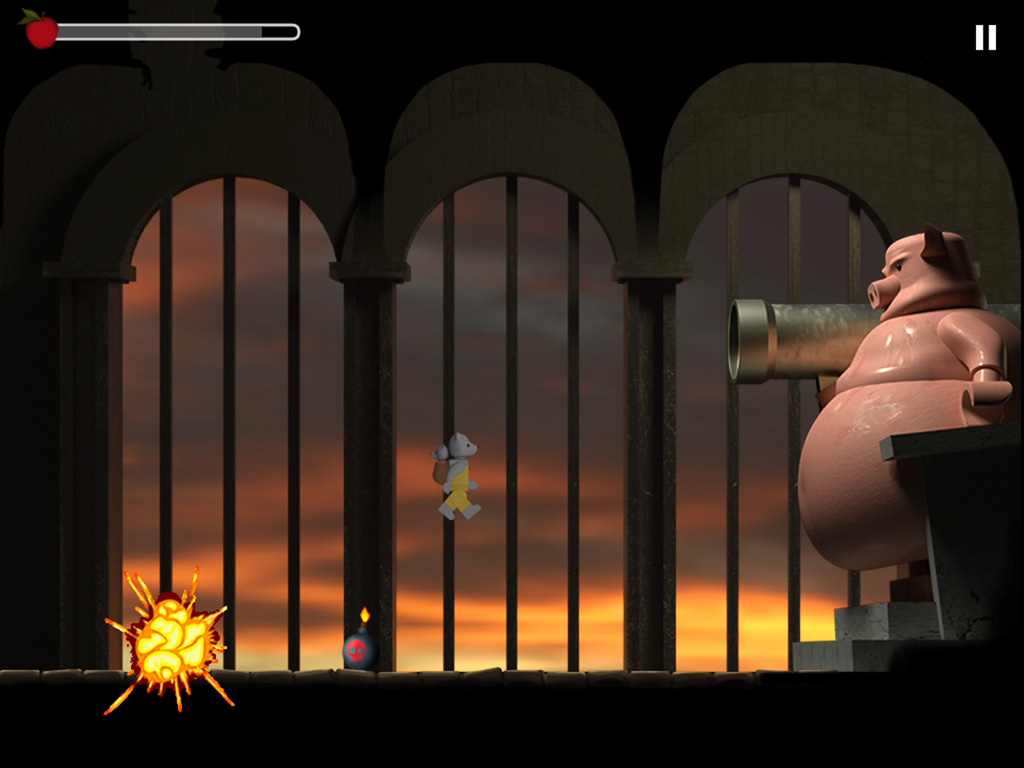 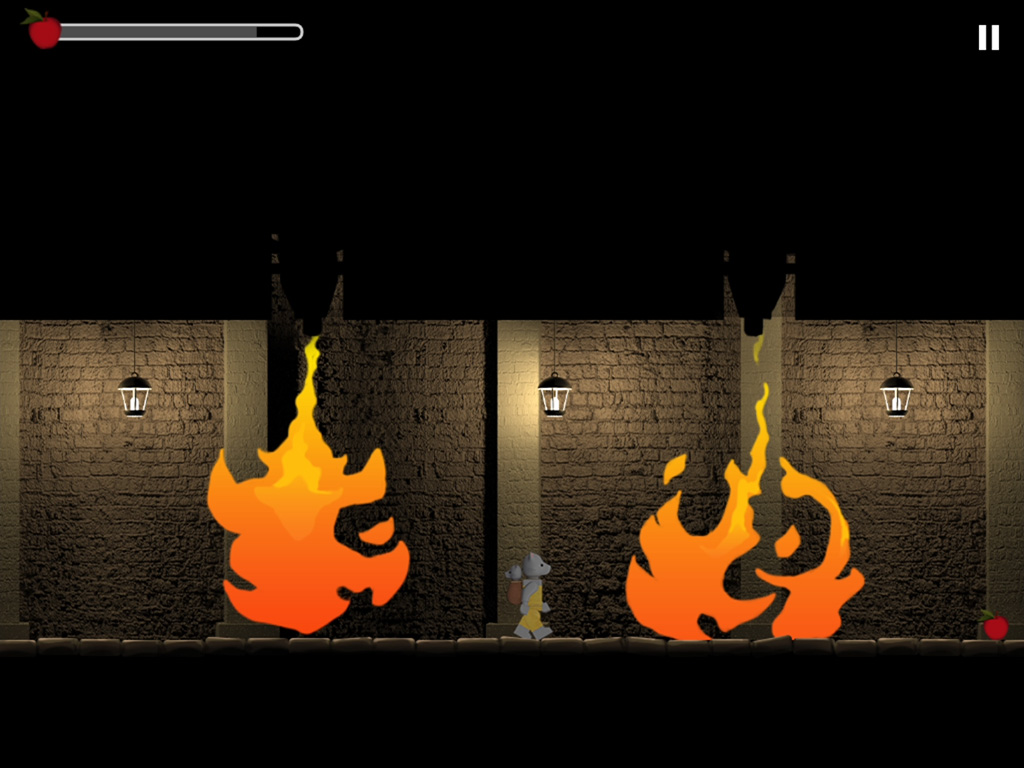 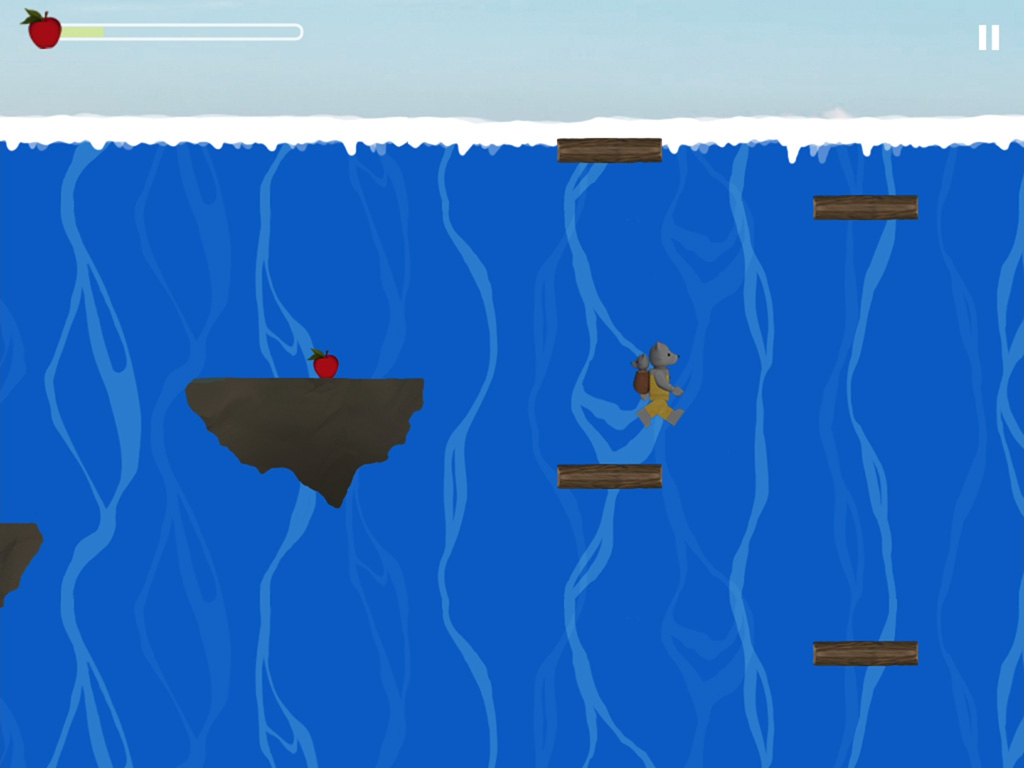 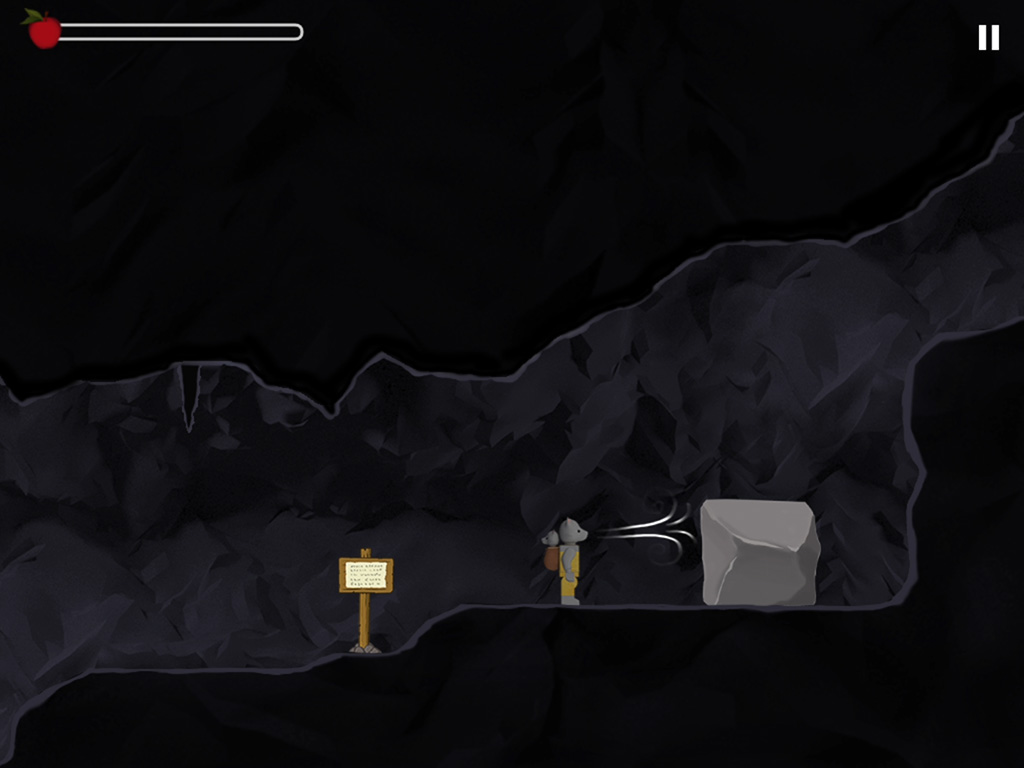 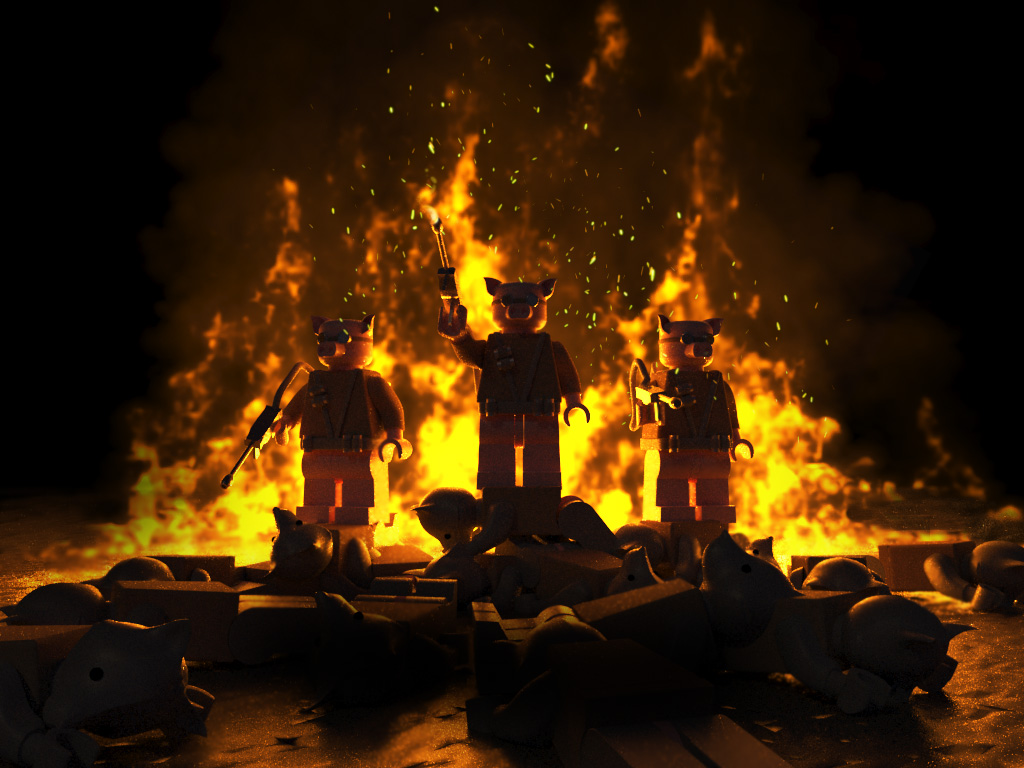